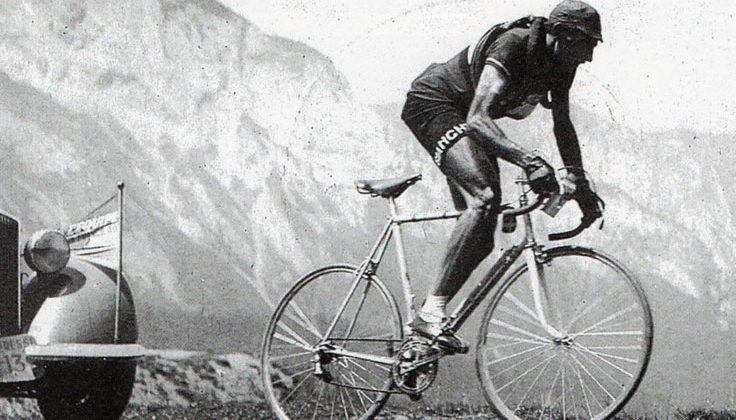 In 2019,  the legendary Fausto Coppi would celebrate his 100 birthday ! 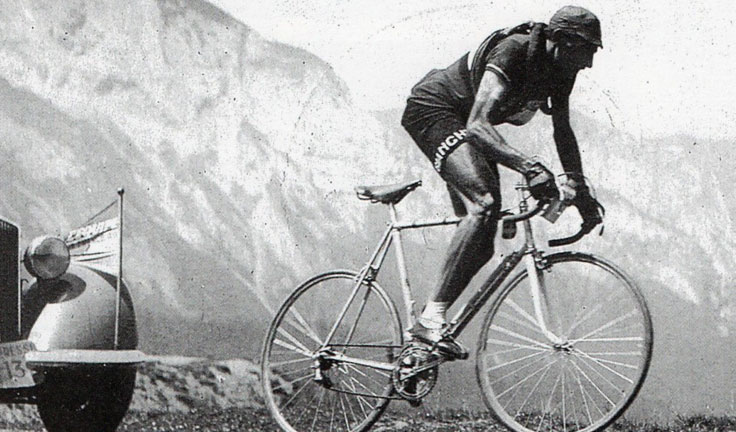 Faustino Coppi, his son and Salvatore Lombardo present to us their view on this extraordinary champion through the magnificent book Coppi par Coppi ! (introduction below) a legitimate tribute will be given to him during the GFLM Top vélo event which will take place on Saturday, 25th of may 2019, in the presence of Faustino Coppi!

” The one who is still remembered today as the greatest cyclist champion of all time, who revolutionized his sport and brought it into modernity, who scandalized the public opinion by divorcing in order to marry the lady in white, the one who Jacques Goddet, the legendary director of the Tour de France, regarded as the greatest athlete of the world. The eagle-profiled Italian, shaped like the marquis of Milan. Fausto, who flew over every peloton, inflicting to his opponents extraordinary gaps, this is Coppi, the unforgettable and unforgotten !… “ 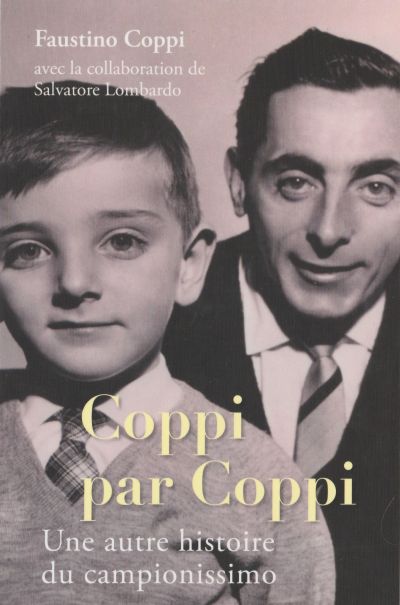 In a work signed by Faustino Coppi and Salvatore Lombardo.

This site uses cookies. We presume you agree but you can reject if if you want.Accept Reject Read More
Legals and Cookies

This website uses cookies to improve your experience while you navigate through the website. Out of these, the cookies that are categorized as necessary are stored on your browser as they are essential for the working of basic functionalities of the website. We also use third-party cookies that help us analyze and understand how you use this website. These cookies will be stored in your browser only with your consent. You also have the option to opt-out of these cookies. But opting out of some of these cookies may affect your browsing experience.
Necessary Always Enabled
Necessary cookies are absolutely essential for the website to function properly. This category only includes cookies that ensures basic functionalities and security features of the website. These cookies do not store any personal information.
Non-necessary
Any cookies that may not be particularly necessary for the website to function and is used specifically to collect user personal data via analytics, ads, other embedded contents are termed as non-necessary cookies. It is mandatory to procure user consent prior to running these cookies on your website.
SAVE & ACCEPT